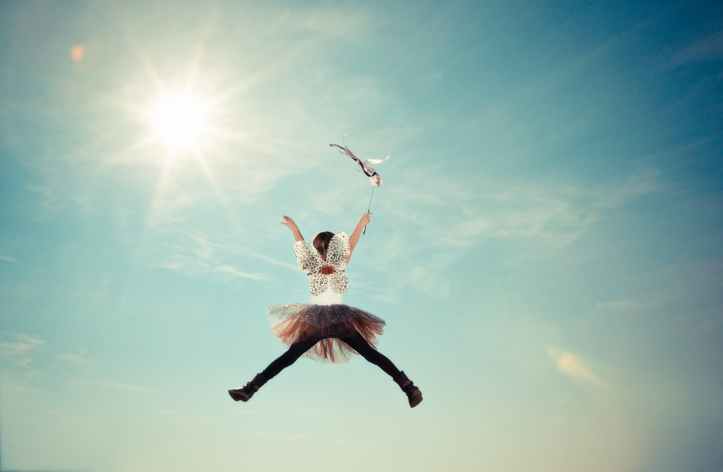 I did a lifetime Confession with a priest before I gave a talk at a Generational Healing Service last January.  I felt the Lord prompting me to let go of my false image of being holy. The priest shed a whole new light on what I’ve identified as Perfectionism.  He suggested I call it “the phantom” instead since he said it was actually demonic.  In this excerpt, I wrote what he shared in a follow up conversation after the sacrament.  I wrote this as though he was speaking to me so that others who struggle with a phantom can receive it as though it was meant for them. As an aside, he mentions boasting about your weaknesses to your children. Prayerfully discern what is prudent to share. Timing, manner, and intensity are all part of the discernment process. Here is what the priest said:

“My grace is sufficient for you, for my power is made perfect in weakness.” Therefore I will boast all the more gladly about my weaknesses, so that Christ’s power may rest on me. ( 2 Corinthians 12:9)

He asked me to explain to him what that scripture meant. I said that it was through my weaknesses that God’s power would come forth. He said what about the second part of the scripture? He then went on to explain it below. I had never interpreted this scripture in that way before. Here is what he shared with me:

Boast about your weaknesses. If you’re children ask you a question, you boast about your weaknesses. Pride prevents us from doing it and the fear that it’ll give them permission to do it. They’re going to do it anyway if they choose. But they’ll be less inclined to do it if they know the consequences. You don’t want your false self in front of you. It imaged itself to be a saint. There’s no saint that’s not a sinner. There’s no saint that hasn’t boasted about his or her weaknesses. Read the lives of the saints. The false self is a phantom. You have this whole idea of this saint that you want everyone to see and then it turns back and enslaves you. You create a phantom saint and it has every attribute you think should be in a saint. Then you created, with Satan, this phantom. That’s who you tried to imitate. That phantom, in turn, turned back on you and now dominates you, confuses you, and silences you.

Denounce the phantom under the authority of Jesus. It’s a phantom that is adverse to the Holy Spirit. It can be renounced in the sacrament of Reconciliation. You bind it. The phantom said, “You need to keep this silent.” What’s the phantom for the kids? Nothing. They’re still going to do things. It’s not going to invite them away from their lifestyle. It does more for you and your children and their friends when they know you’re not perfect. It does more for others if it’s shared. How much more it isolates people when you hide this phantom. It’s about coming out of hiding. Jesus was naked on the cross, completely exposed. That’s the call. Put to death the phantom.

You have to own it—the phantom. Receive the fact that you’re not scandalized. Start calling it the phantom that you received in the 2nd grade when the nuns told the class you were a saint. It has no power over you. The depression in the past spawned from that. Instead of identifying with “You’re so saintly,” identify with “you’re good.” This person that’s recognizing the sin is good. This person that’s recognizing this is who you are and God loves you and is guiding you. And you’re okay with where you are right now. You’re settled with your past sins. You should be.

Once it was said over you, (to be perfect), now you had to fulfill it and meet other’s expectations. It’s also related to what you do for others. In your 2nd grade class, you were doing for others. The sisters noticed it and said she’s a saint. Now you related in your mind that to be a saint, to be perfect, you have to do. And when you don’t do perfectly, when you can’t do everything, there’s a problem. This saint—the real saint—is the one who sees her limitations, recognizes them, and then willfully boasts about them and is settled.

Stop making yourself a project. God is working out your salvation. Just be faithful to Him. Just be settled with that. Get everything out of your mind and just relax. Stay there. Forget the phantom. Forget all of the other past. It’s in God’s mercy. “My past, O Lord, to Your mercy; my present to Your love; my future to Your providence.” (St. Padre Pio). Whatever you want to bring into my life, I accept because I love you. I trust you.

My Journey to Greater Freedom

I created this blog to share what I’ve learned from my spiritual mentors, in particular my aunt, Sr. Betty Igo. For over 25 years, she has helped me journey to greater freedom.